The rock of Gibraltar is shared between two primate species: people and monkeys. The monkeys populated the upper rock long before the latest human inhabitants, the British, arrived, and now, 300 years on, there are tensions between the two. Attempts to expel the monkeys from the town with peashooters are in vain, as the animals rise to the challenges of the new game. This leads the government to resort to more drastic tactics. 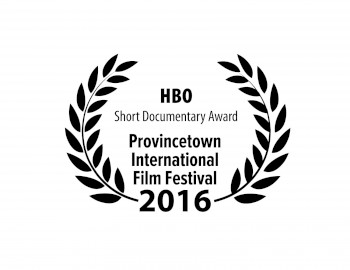 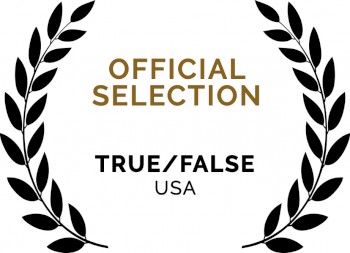 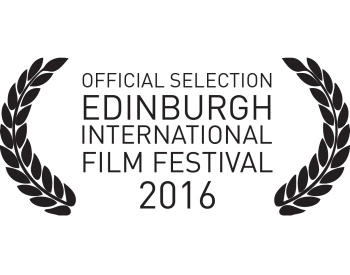 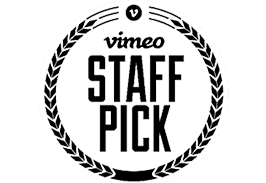 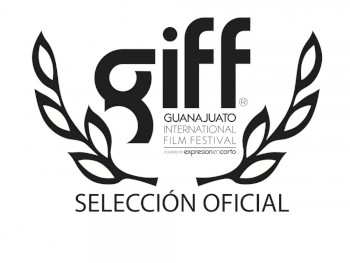 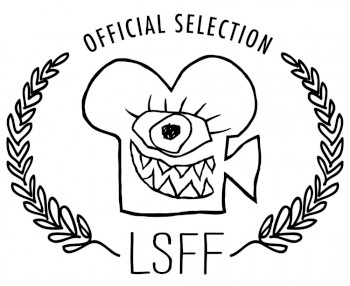 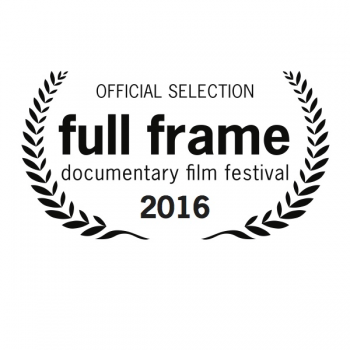 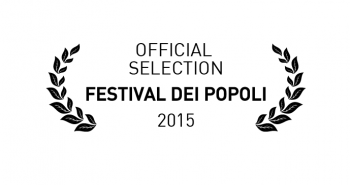 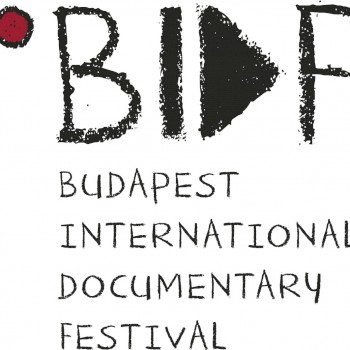